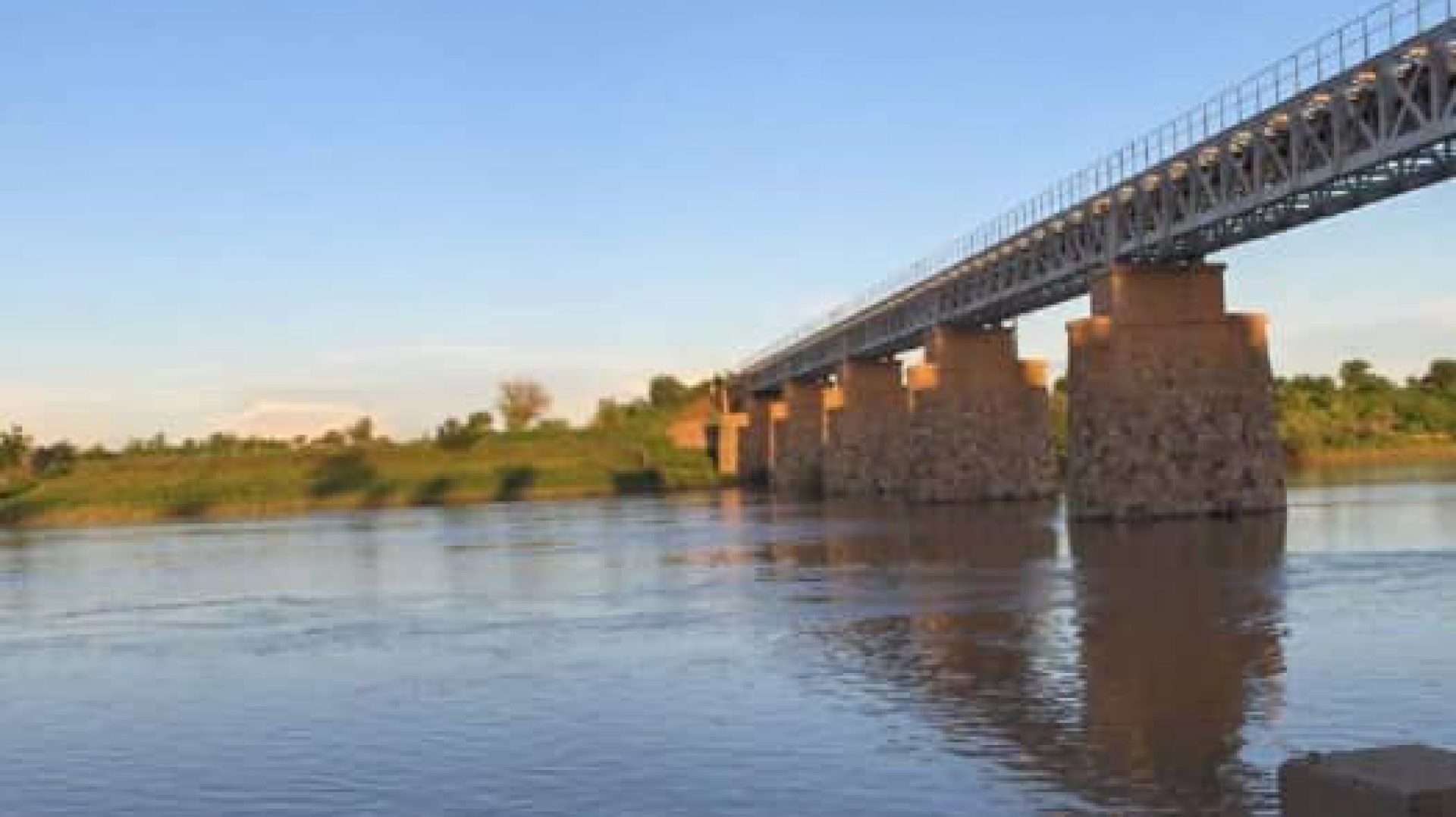 Legally, customs clearance consists in assigning to the goods a customs procedure which takes into account their destination. In simpler terms, import clearance involves, in most cases, paying customs duties and VAT. For products subject to specific regulations such as standards, sanitary or phytosanitary formalities, checks can be carried out on compliance with these regulations.

On export, customs clearance allows Community goods to leave the customs territory of the European Union and, in the majority of cases, to open the right to exemption from VAT. As with imports, checks can be made on compliance with certain regulations, such as dual-use goods, cultural goods, war materials, etc.…

First, two essential concepts must be distinguished, import and export:

• import is the operation which consists in bringing into the European Union goods originating in third countries ;

• the export is the dispatch outside the customs territory of the European Union (EU) of goods of Community origin or which have been the subject of free circulation (payment of customs duties in particular) or a release for consumption on the territory of the EU.

Any natural or legal person who carries out commercial acts on a regular basis may import (introduce) goods from abroad or export (dispatch) goods to abroad in compliance with the regulations in force. For this, you must first have an EORI number (see box on the next page), and establish a customs declaration. The deposit of a customs declaration and the presentation of the goods to the customs service are, in principle, compulsory for all imported or exported goods.

On import, the choice of the place of customs clearance is free. It can be carried out at the border or within the territory, regardless of the importing Member State. On the other hand, for exports, the general rule is the deposit of the export declaration at the customs office on which the exporter or his declarant depends.

1. The form of customs declarations

In the procedure known as common law, customs declarations are established on a form called “single administrative document” (SAD), which is completely dematerialized in France. However, paper declarations can still be used during computer malfunctions. With the approval of the customs administration, a company can benefit from personalized customs clearance procedures allowing the use of simplified customs documents.

2. Who can draw up a customs declaration?

Anyone able to present the required goods and documents relating to the competent customs authorities is entitled to declare in detail. However, this person can call on an intermediary (service provider) to be represented before the customs administration.

•Authorized customs brokers act either in their own name or in the name of the owner of the goods. Customs clearance professionals, they are known and registered with the Directorate General of Customs and Indirect Taxes.

•A customs proxy is a form of mandate by which the person empowered to declare or represent the company (usually the manager) gives an agent (usually an employee of the company) the power to act on their behalf.